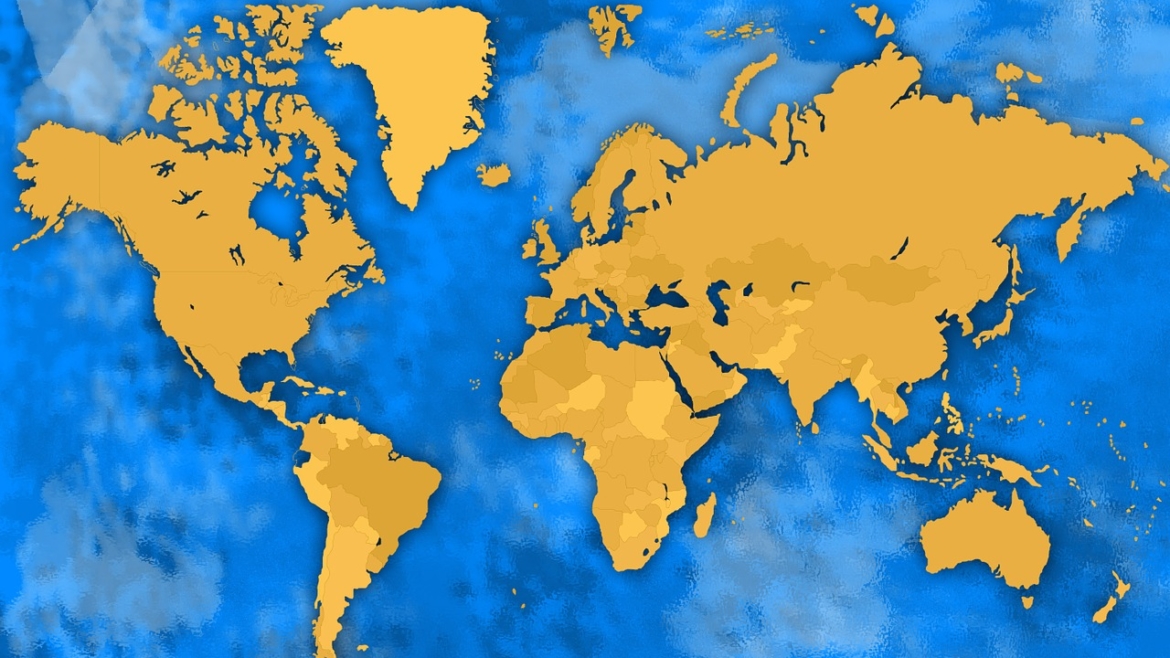 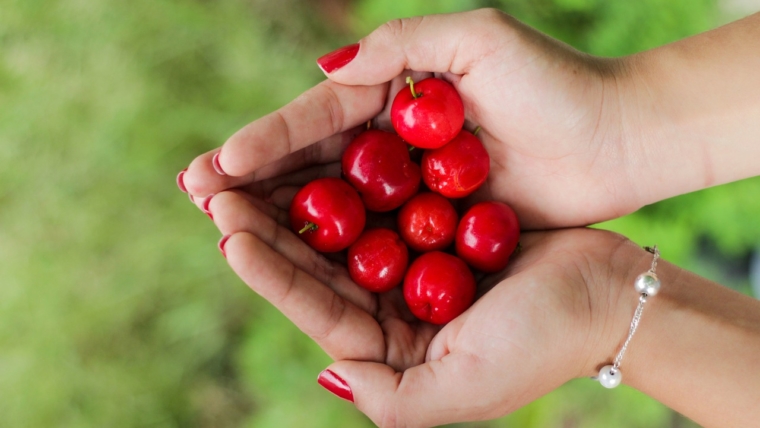 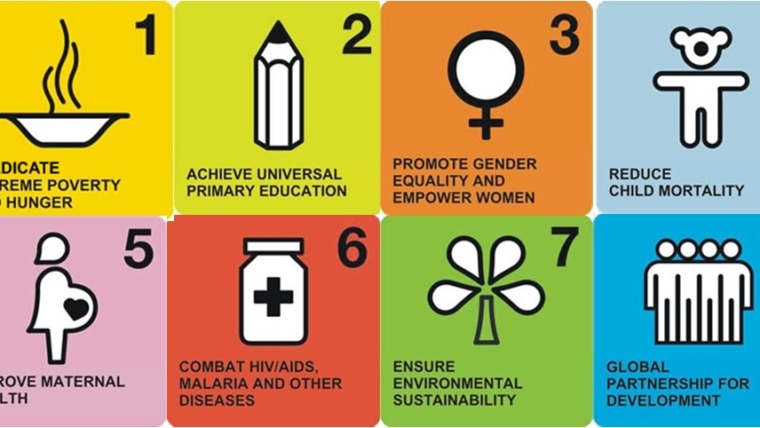 What were success factors of the Millennium Development Goals?