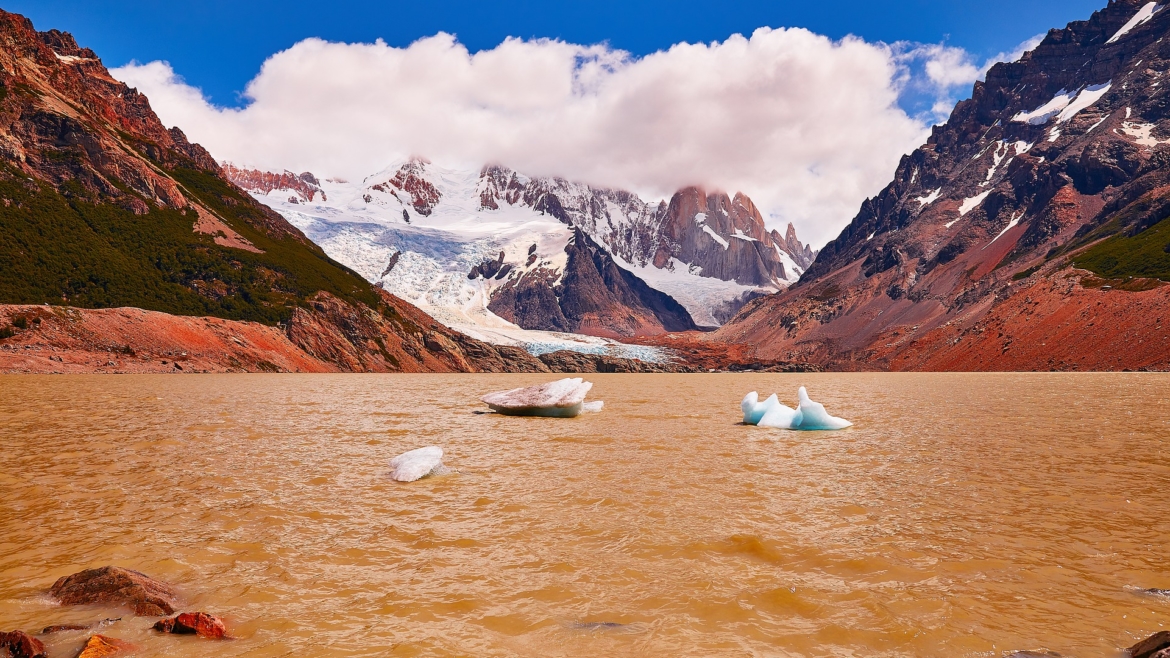 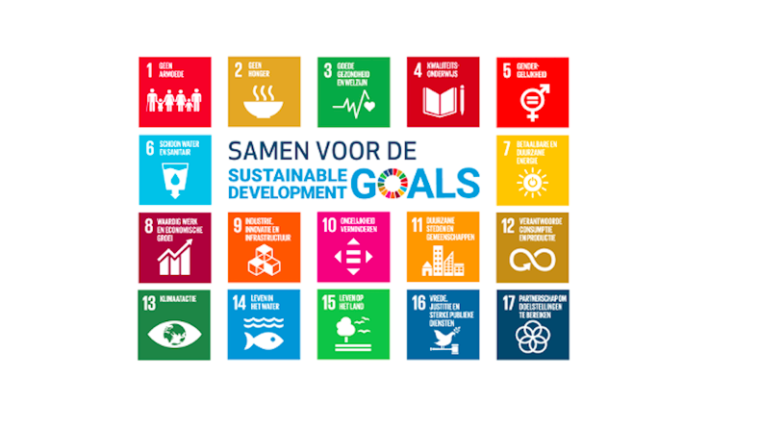 Opinion piece: Calling for a ‘rainbow recovery’ in the Netherlands 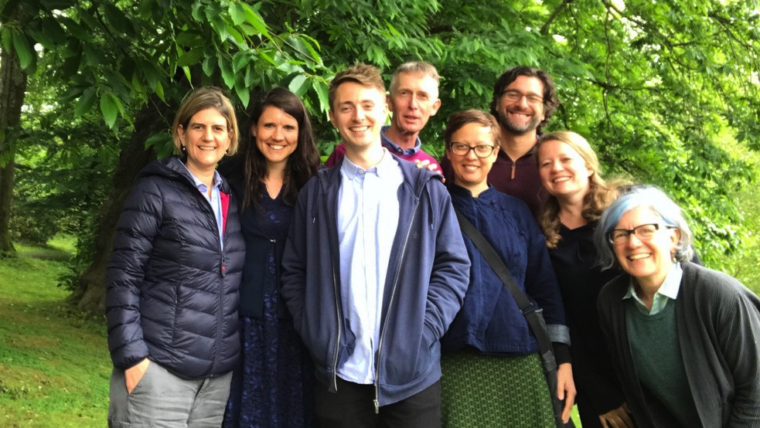 Migration and the Sustainable Development Goals