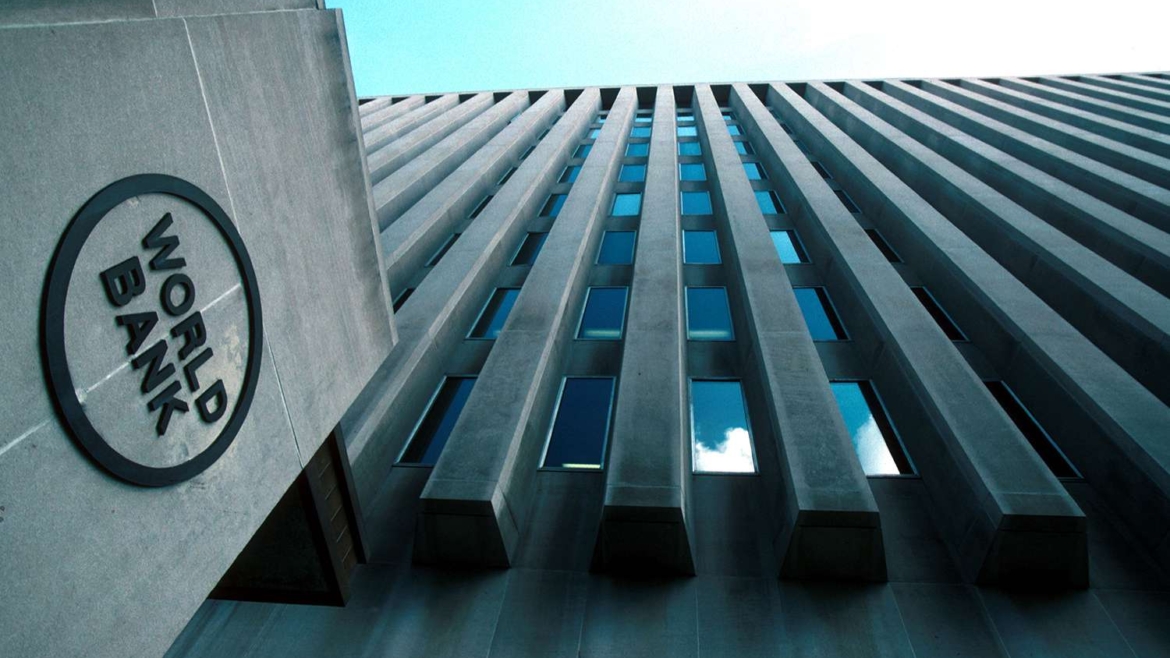 In 2015, the United Nations General Assembly agreed on 17 Sustainable Development Goals (SDGs) as part of the Agenda 2030. The Agenda 2030 predominantly targets governments, but also international organizations, which are expected to help implement the goals and to stimulate, support, or orchestrate other actors to work towards achievement of the SDGs.

But have international organizations actually adjusted their policies over the last eight years because of the launch of the SDGs?

We offer here a detailed empirical study of the impact of the SDGs on the World Bank, an influential international organization with a broad development mandate that is in principle affected by the SDGs.

Using a mixed-method approach including 284 key documents and 22 interviews, we analyzed the relationship between the SDGs and the World Bank through five phases of possible engagement, with a focus on the crucial SDG 10 on “reducing inequalities.” 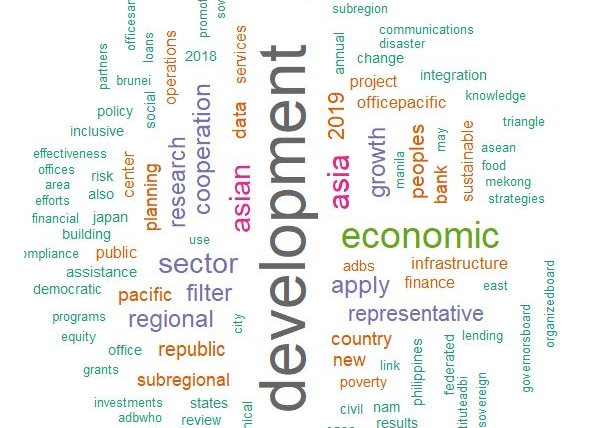 The great amnesia: The marginalization of Least Developed Countries in global change science