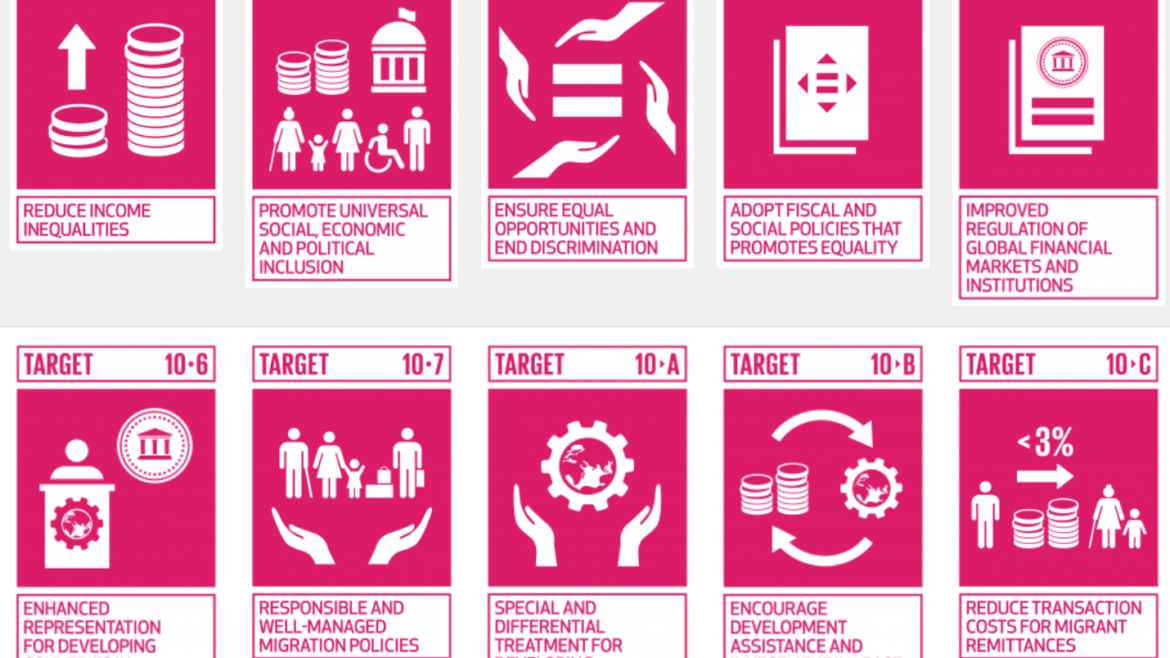 Global governance through goals: Assessing and explaining the origins behind SDG 10, including its targets and indicators 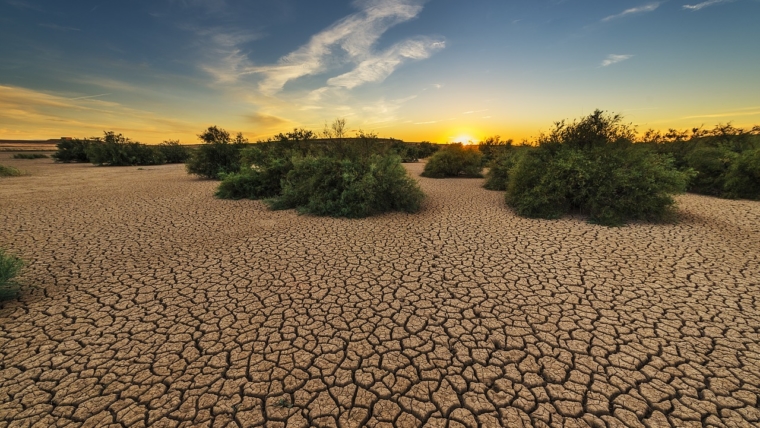 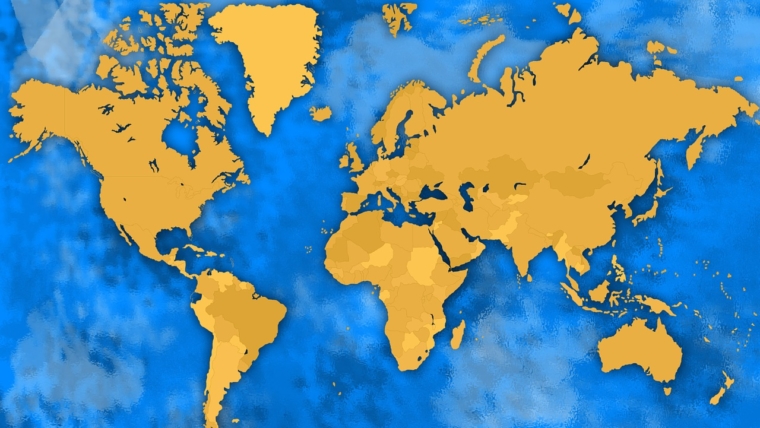