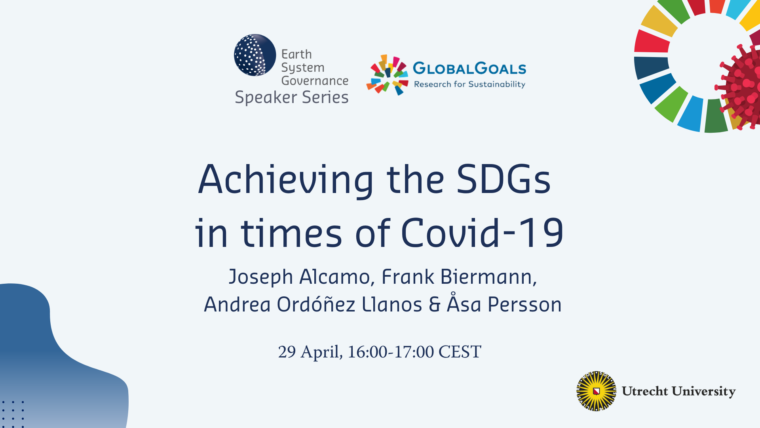 WEBINAR: ACHIEVING THE SDGS IN TIMES OF COVID-19 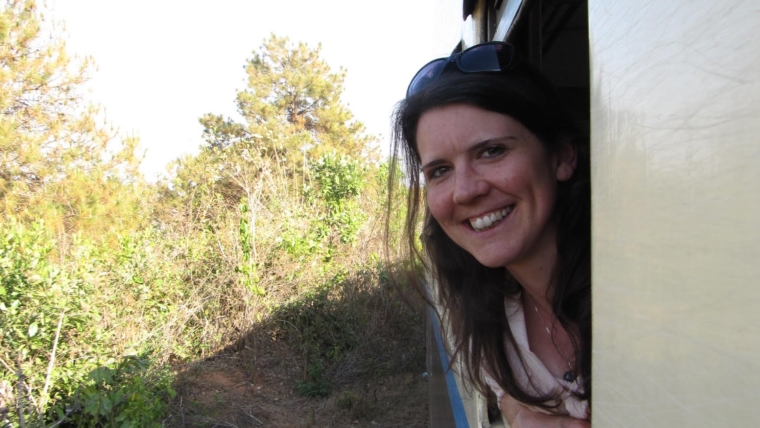